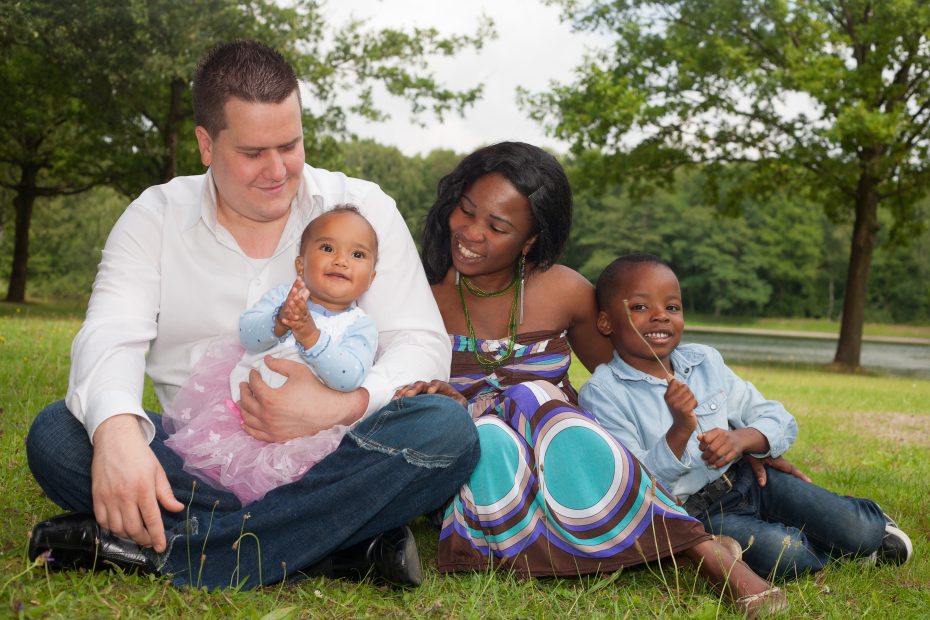 It’s no secret that the face of the typical American family has changed significantly over the past few decades. In fact, according to a Pew Research Center report from 2016, nearly one-in-seven married couples in the U.S. are now racially or ethnically diverse. And while this trend is certainly reflective of our nation’s increasing racial and ethnic diversity, it also challenges long-held assumptions about what a “family” looks like. For many Americans, the traditional nuclear family (i.e., a mother, father, and their biological children) is no longer the only type of family they see represented in their community or even in their own homes. With an estimated 4.2 million interracial marriages and 1 million multiracial babies born each year in the United States alone, it’s clear that racially diverse families are here to stay. So what does this new reality mean for America? It’s time to embrace racially diverse families! This country was built by immigrants, and our strength comes from our diversity. Racially diverse families, according to William D King, are a reminder of… Read More »All About Racially Diverse Families -William D King